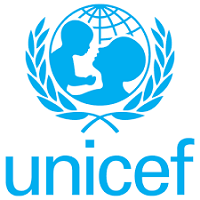 • 11 Ebola cases and 4 deaths have been confirmed in the Health Zones of Biena, Katwa, Musienene and Butembo, all in the North Kivu Province. Two of the 11 cases are healthcare professionals. Two people recovered and were discharged from the Ebola Treatment Centre. There are no cases among children;

• Two children were looked after by the “lullaby nurses” in the UNICEF-supported crèche in Katwa Hospital, Butembo. One child was reunited with his mother on 3 March;

• 929 healthcare providers were briefed on Ebola prevention and other care protocols;

• The funding gap for the response is currently 62%. 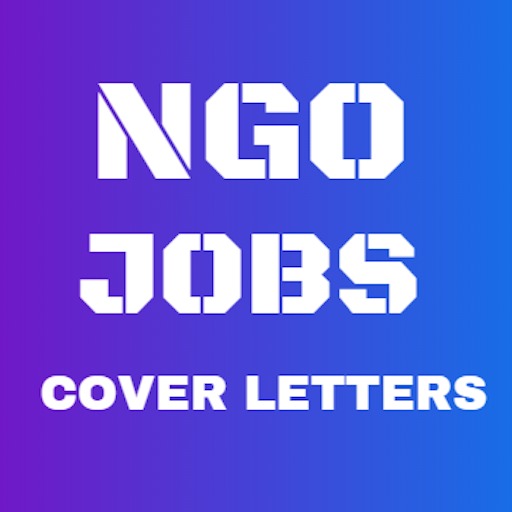